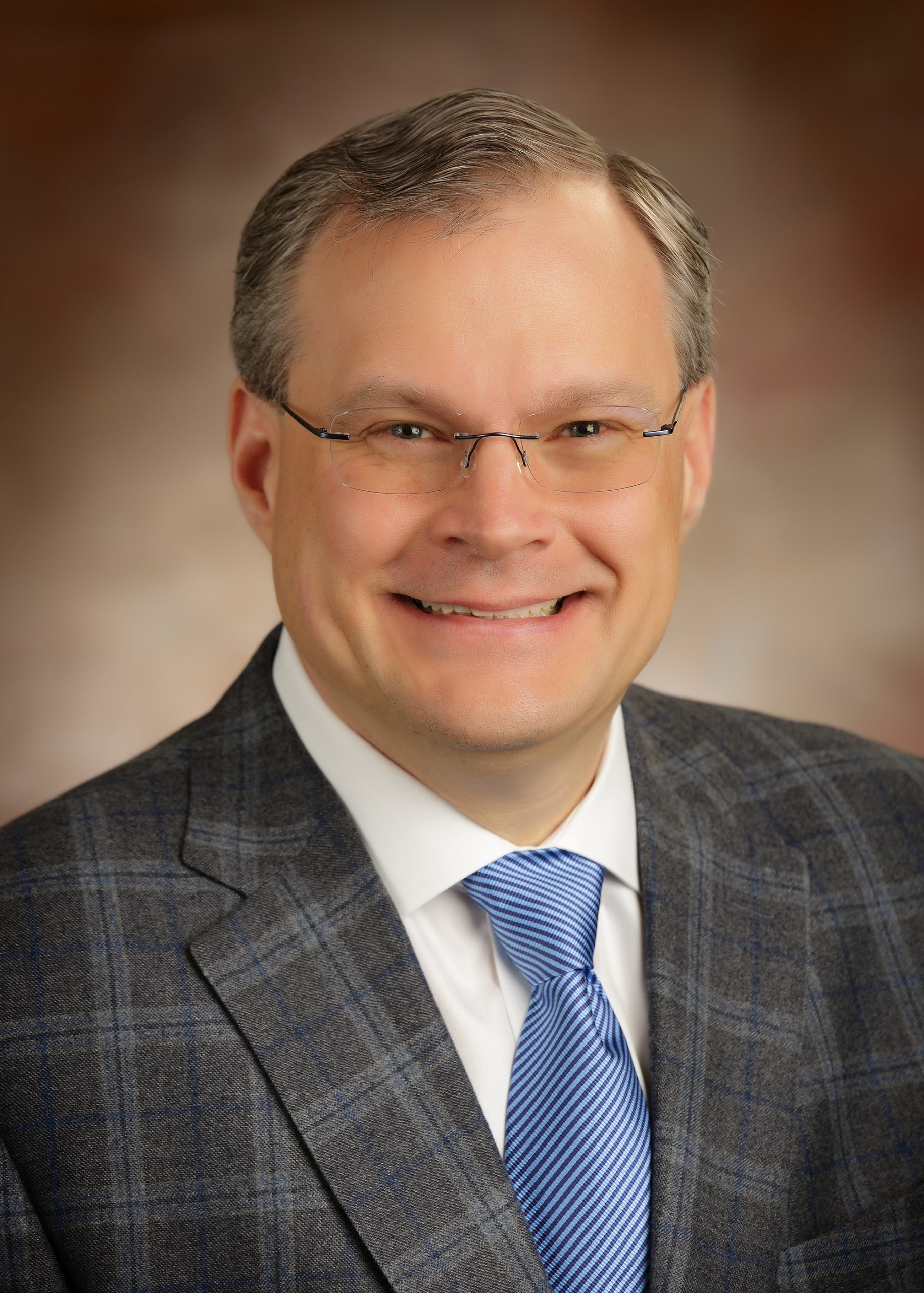 Bill was previously the Director of Store Operations for North America at PPG Industries. During his tenure at PPG, the business grew from 357 locations to 867 locations across the U.S., Canada, Mexico, and Puerto Rico. Prior to PPG, Bill spent twenty-one years in the grocery industry with The Kroger Company. When recruited by PPG, Bill was Manager of Store Operations for Kroger’s Mid-South Division, a 156-store chain serving Kentucky, Indiana, Illinois and Tennessee.