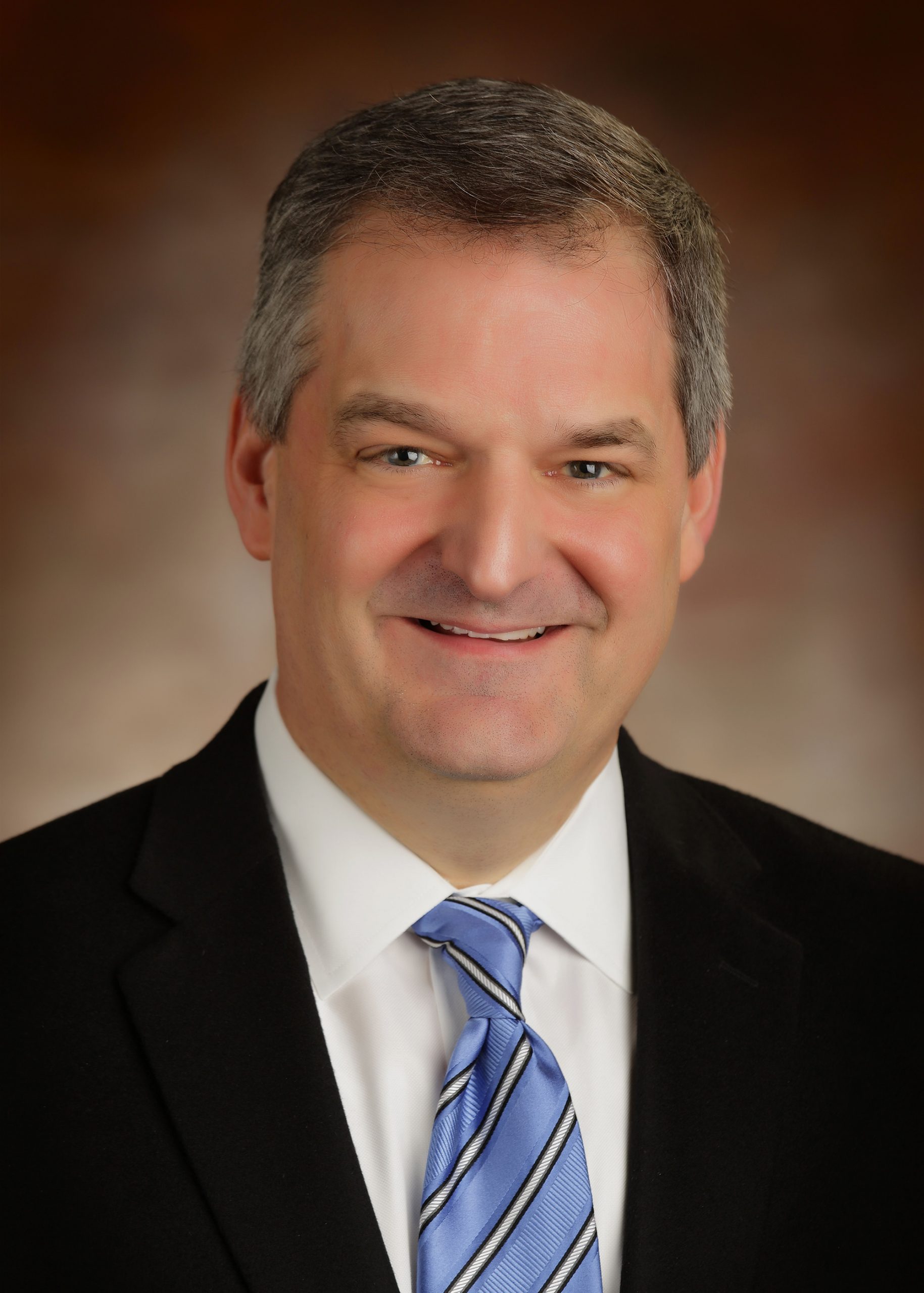 Dale Sanford pursues growth opportunities for Mortenson Dental Partners as their Vice President of Marketing and Development, working alongside an industry leading executive team to grow the nation’s largest employee owned Dental Service Organization. Dale pursues growth opportunities via a mix of executive intuition and analytical data, fueling growth through both the execution of national marketing campaigns and building of new practices. Since joining Mortenson Dental Partners in January of 2017, Dale has led initiatives resulting in the completion of ten DeNovos, seventeen Expansions and thirty-six Acquisitions. Prior to joining Mortenson Dental Partners, Dale spent over thirty years in the retail grocery industry, twenty-seven of those with the nation’s largest traditional grocer, The Kroger Company, where he held over a dozen different leadership positions. He completed his executive leadership training at the University of Notre Dame and earned an MBA from the University of Louisville’s College of Business. Dale is a native Kentuckian who loves spending time with his wife Stacey and children Sarah and Jack. Regardless of any position or responsibility that he’s ever held, Dale considers his single greatest lesson learned to be that of servant leadership and how a leader’s daily approach to every situation can positively influence team members, patients and customers.