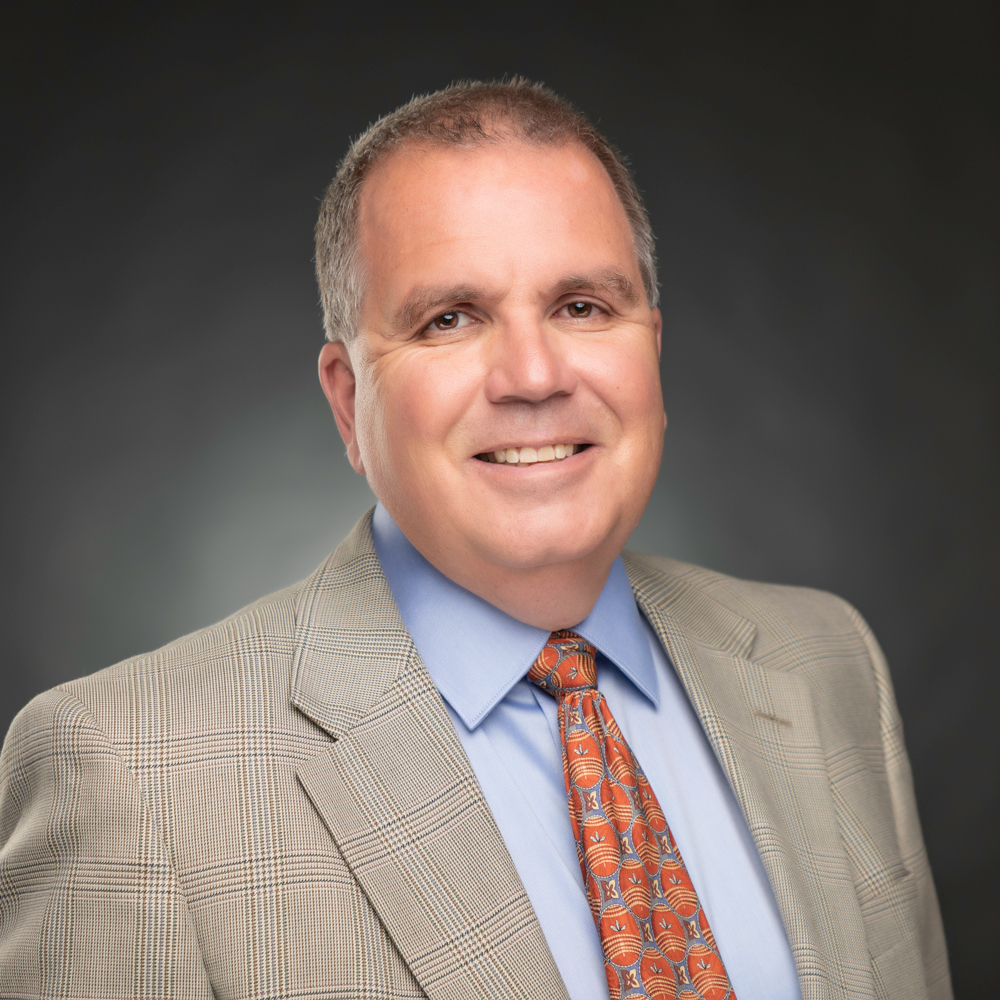 Mike is currently President and General Manager of Denzinger Family Dentistry and Denzinger Dental Partners.  Since 2002, he has led the growth of these businesses from a start-up with two employees to five current locations with 75 employees. In 2012, Denzinger Family Dentistry was named One Southern Indiana’s Small Business of the Year and Greater Louisville Inc’s Inc.credible Award winner…an extraordinary same year sweep of the two area Chamber of Commerce awards. Mike’s vision for the businesses emphasizes a focus on servant leadership and building a company that humbly serves its patients and employees.

As part of an overall plan of diversification, Mike has built a network of companies within and outside of the dental industry including real estate ventures and a dental lab. Mike also has investment and advisory roles in a diverse group of local businesses. Prior to starting the dental companies, Mike served in executive positions including Vice President of Channels and Alliances for Monster.com, as well as senior management positions at Humana, Capital Holding (now Aegon), and Dental Associates of Wisconsin.

Mike has published professional journal articles and has been interviewed and quoted by local and national broadcast and print media including The Chicago Tribune and The New York Times.

Mike is an active community leader, having served on local boards and has coached thousands of youth in baseball, basketball, tennis and golf. He holds a Bachelor’s degree in Management from Indiana Wesleyan University, where he graduated with honors.

Mike lives in Floyds Knobs, Indiana with his wife, Sara, and two boys when they are not on campus at Indiana University.  He is an avid golfer having played around the world, is a track-certified Porsche driver, enjoys travel and virtually all kinds of sports.