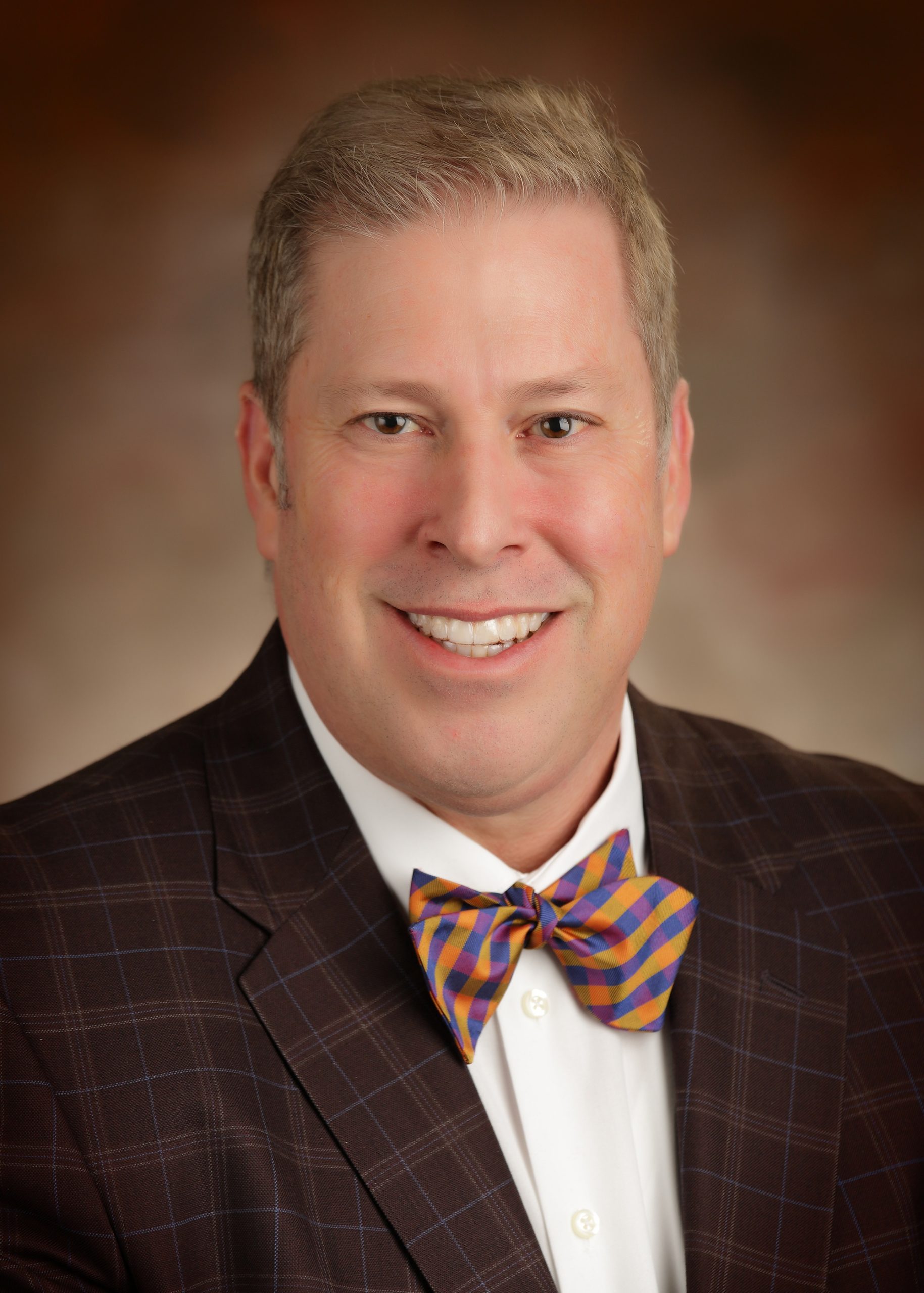 Stephen James (Steve) was born and raised in Louisville, Kentucky where he received a Bachelor of Science in Business Administration from the University of Louisville in 1986. In 1988 he became licensed as a Certified Public Accountant (CPA). Thereafter he served eight years practicing in public accounting for several CPA firms, including Ernst & Young (1986-1992). After public accounting, Mr. James served as controller, Chief Financial Officer (CFO) and Chief Operating Officer (COO) for several companies, including, Dant Clayton Corporation (1992-1994), Analytical Services Laboratory (1994-1996), Benefit Services Group, LTD, and ADENTA, Dental Plans. (1996-2003) In 2003, Steve joined Mortenson Family Dental, now Mortenson Dental Partners. (Mortenson) originally serving in the capacity as COO; in 2008 he became CFO and Company Treasurer. In his tenure Steve has developed an extensive knowledge of Group Dental Practices which has enabled Mortenson to become one of the largest and the fastest growing dental groups in America; he as well introduced an Employee Stock Ownership Program (ESOP) to Mortenson (one of the first Dental Practice ESOPs in America). In 2008 began serving as Independent Trustee and Board Member for several ESOP companies across the country. Steve is a member of the American Institute of Certified Public Accountants as well as the Kentucky Society of CPA’s. He is a member in good standing of the Ohio/Kentucky ESOP association as well as the National Center for Employee Ownership (NCEO). Steve serves on many charitable boards, currently including the Mortenson Charitable Foundation (Treasurer), American Heart Association (Board Chairman) St. Francis DeSales High School and Foundation (Board Chairman), Presentation Academy (Board Chairman), and Young Men’s Christian Association (YMCA) Southwest Branch (Board Chairman), and YMCA of Greater Louisville. Steve has been married for thirty-five (35) years to his wife, Mary Ann and is the father of three (3) children, Brandon (spouse, Sarah), Zachary (spouse, Linsey) and Samantha (spouse Shamere) (all of whom are involved in dentistry with Mortenson; Brandon is a dentist, Zachary a dentist, Samantha is a hygienist and Sarah who is in dental education), and grandparent of five (5) Reese, Reagan, Grayson, Elliot and Paxton. Recent awards include 2014 “Louisville Business First CFO of the Year” for Large Private Company and 2016 Archdiocese of Louisville Annual Salute to Catholic School Alumni.